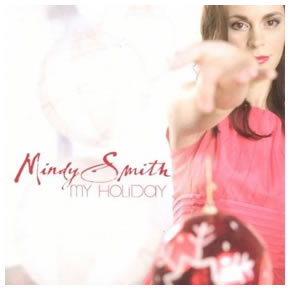 Mindy Smith has the kind of voice that makes you melt anytime of season. My Holiday is what you might call "Angelic Americana" that's one part Alison Krauss and one part Cowboy Junkies.

We actually have added tracks from this CD to mixes we listen to year round. If you're looking for something fresh this Christmas, My Holiday from Mindy Smith is a good choice.

If you're working on the ultimate Christmas mix consider "Santa Will Find You" or "Follow the Sheppard Home" for your mix. My Holiday 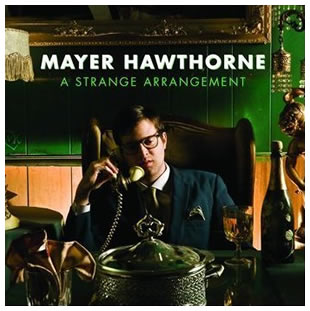 You’ve got to love this guy. Mayer Hawthorne grew up in Ann Arbor, MI and was heavily influenced by the soul of the Motor City. His debut album is packed with retro sounding gems that Berry Gordy would be proud of. He does it ‘cause he loves it and we expect Mayer to garner a lot of attention in the coming year. 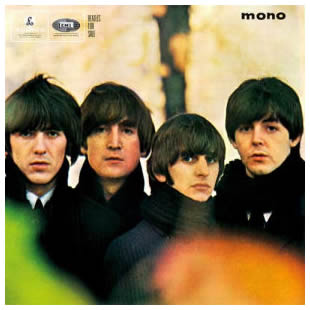 Drake is Blowing Up 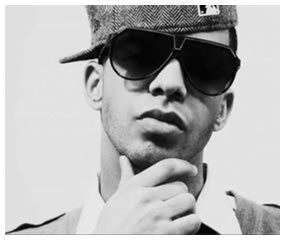 Drake has been called the second coming of Kanye West and that's easy to understand with the sound of this record.  He apparently has better vocal chops than Kanye and can belt out a tune.  "Best I Ever Had" is absolutely perfect for an episode of Entourage.  Would work well for when Eric and Sloan ultimately part ways for good or get back together. We've all been there.  Pick up this track.  There's still plenty of summer left to enjoy it.

Gabriella Climi - Sweet About Me

There are a few things that are sweet about Gabriella but whatever she says... 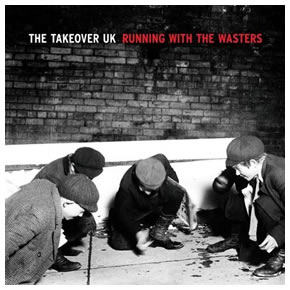 Takeover UK’s “Ah La La” is instant fun for your summertime mix. However, if that’s the only track you pick up you’re missing out on a pretty good Brit Pop album from the lads from Pittsburgh.

Instantly hummable from front to back, Takeover UK has Indie mojo with big time potential. Hard to root for anything coming out of Pittsburgh right now with the Red Wings in the Stanley Cup finals but these guys deserve a listen.

Check out Running with the Wasters

and have a listen to the entire album. 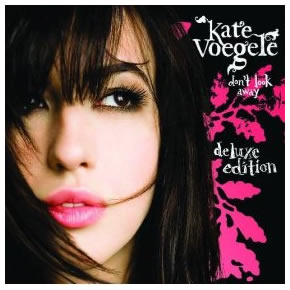 Take a little bit of Sara Bareilles, mix in a touch of Shakira and add a dash of Colbie Cailat and you’ve got Kate Voegele. “Don’t Look Away” is a good recording that packs plenty of pop and is instantly accessible and familiar yet fresh because of Kate’s strong vocals. This may be overstating it, but if she keeps this up we could seen her garnering a song of the year, or best new artist at the Grammys.

Take a listen to Kate Voegele 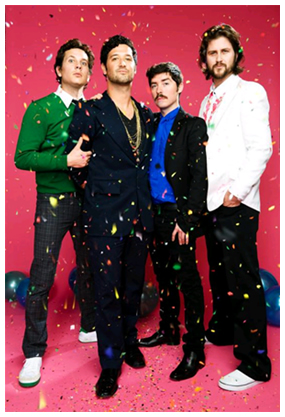 Music for Animals is instantly accessible indie pop. Cool without trying to hard.

Listen to MFA tunes on MySpace. Caution you might get hooked. 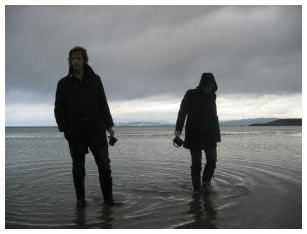 Jets Overhead is getting ready to release a new album in 2009 and in case you missed "Bridges" do yourself a favor and download it right now.  You can grab the entire release and decide if it's worth paying the band for the tracks or not.  It's all good either way.

In fact, Jets Overhead completely embraces all forms of digital distribution of their music. The band's label, Microgroove Records, says the following...

-- "New systems for distributing music should be driven by the public rather than by existing paradigms which no longer apply to the digital world. We believe that we all deserve freedom of choice in determining how to acquire music legally (including licensed P2P, digital music stores, traditional CD retail, etc), and we believe the core values of portability and ease of acquisition are central to the future. We believe that the importance of music in our daily lives is stronger than ever thanks to file-sharing and the digital revolution, but that the record business needs to adapt as soon as possible to a changed world."--

The label suggest paying $.60 per track or $5 for the whole LP. We think you'll be compelled to "donate" the five bucks. What better way to encourage  bands like Jets Overhead to continue making great music while connecting with fans worldwide and profiting from their art.

A Story You Know Phase Remix 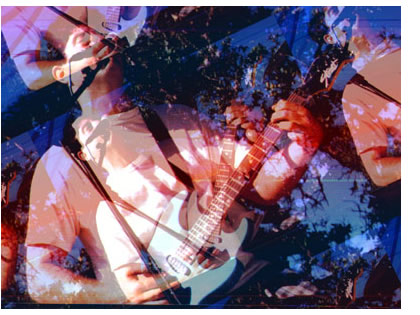 We've been getting requests for more phase remixes here at funkyfresh. Nothing like blasting a physchedelic phased out version of your favorite track in the car. We recently stumbled upon a mix we did a while back for Brent Horger, one of the original members of Cabin Fever.

Brent recorded all the tracks in his remote cabin in Yosemite. He was performing this song regularly at local bars in the area and enjoyed peforming new and different arrangments of the song. This version is unlke any Cabin Fever has ever performed. It's got an instant hook that just sucks you in and lends itself to the funkyfresh phase treatment. Enjoy! 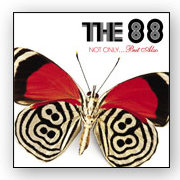 “88 keys on the piano....88 constellations in the sky....the infinity sign....the most auspicious number in China....88 mph to get Back To The Future...88 cities in Los Angeles...a great French Kicks song. Welcome to the world of The 88.” That’s how the band sums up the number and somehow it strangely helps identify their music.

The 88s are that rare sonic treat you can enjoy guilt free. Their latest release “Not Only…But Also” is straight power pop but the songwriting, performance and especially the vocals take it to another place most recordings aspire to, authentic good fun minus the extra cheese.

Visit The 88 web site to check’em out.

Santogold is on fire

Santagold's self titled release is easily one of the must have albums of 2008. The 80s influence pays homage to Missing Persons, Josie Cotton, Musical Youth, The Police and others. The world beats and funkified modern vibe had us thinking this was MIA after listening to "Creator". It's also the first new release we've listened to from start to finish while thoroughly enjoying every track. Thank you Santogold for giving us something fresh in the first half of 2008.

Duffy Breaks out of Wales 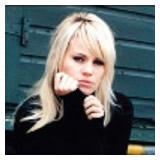 At South By Southwest in Texas a couple of weeks ago I stumbled on a few bands and artists I'm looking forward to hearing more from. The Whip out of Manchester UK was really good live. In fact, the bands current studio recordings almost do them a disservice as they simply don't capture the live feel of this band.

Another artist I would have liked to have seen live but missed is Duffy. She's newcomer from Wales that is currently busting up the UP charts with the mowtown injected hit, Mercy.

Released this month in the US Duffy's CD, Rockferry, sounds like something that could have been produced in Detroit in the 60s. 1 part Dusty Springfield, 1 part The Ronnettes and 1 part Amy Winehouse, pre rehab.

The CD has a few good tracks that showcase Duffy's vocals but at times feels contrived and almost too derivative of mowtown riffs such as "My Girl" and others.

At any rate, Duffy has a little spark that will put her on the musical map in 2008.