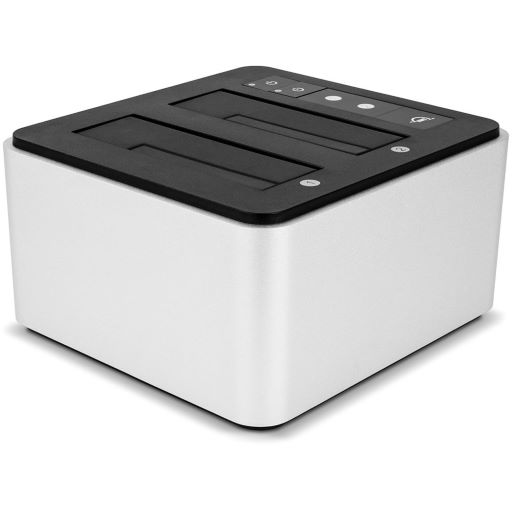 This USB 3.1 Gen 2 SATA drive dock is one of the better made USB docks we've tested that can realize the full speed of two hard drives or SSDs connected via a USB 3.1 Type C port. Type C is that small port you see on current smart phones.

Previous docks we've tested all looked like they came from the same factory with different stickers attached for different brands. They all used an external power supply and the power buttons were flimsy on all of them. We really haven't seen a decent, well made, SATA dock until we came across the OWC units.

This dock is well made with a built in power supply and lights that indicate which drive is being accessed. We mostly tested it with 1 drive but can confirm it works with two. It also supports larger capacity drives. We tested it with the WD 12TB gold drives and achieved max published speeds of the drives while reading and writing. 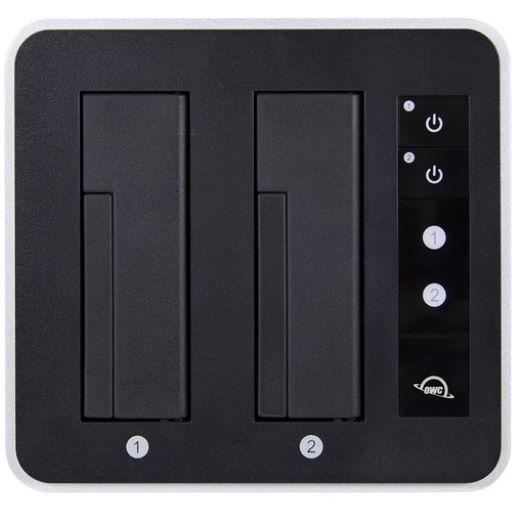 Our primary use for a dock is to back up large video projects. The OWC is a good solution for this because we can quickly access bare drives and swap them in and out as needed. It's also handy for 2 backups of the same content on identical drives.

Each of the drive bays that are compatible with 2.5" and 3.5" SATA drives and capable of read speeds up to 698 MB/s and write speeds up to 918 MB/s, the Drive Dock allows for simultaneous drive bay operation, and it's compatible with both Mac and Windows systems. We only tested with Windows 10 workstations. We were very pleased with the seamless performance. Recommended.