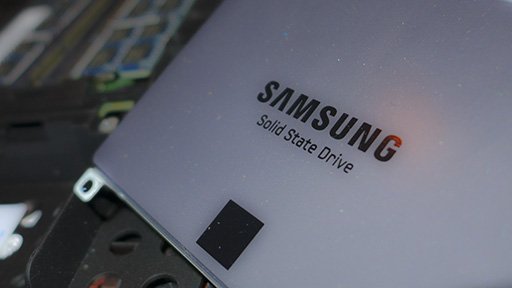 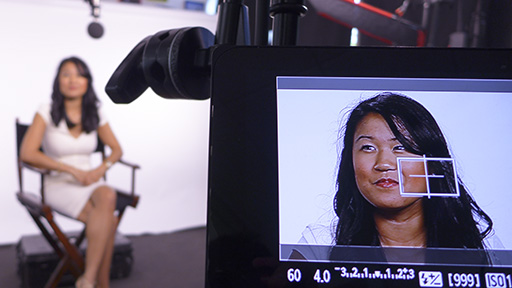 A good summer driving with the top down track.

One of our favorite covers and this is just rehearsal.

Pixelan Software’s DissolveMaster provides endless options for creating compelling dissolves that can add production value in subtle ways or be pushed to create interesting effects. We tested DissolveMaster in Sony Vegas Pro 12. The brief 30 second clip above was made by dropping in presets before playing with settings. It comes with myriad presets that can be adjusted with intuitive controls, like shape, glow, color, and percentage of effect.

It’s a clean and easy to use plug-in that also makes it easy to save your favorite presets with a simple right mouse click.  It the video above we used the same seqence and tweaked the settings to create new looks. It's easy to see how quickly you can create your own looks with the presets provided in DissolveMaster. You can spend hours and hours experimenting with DissolveMaster to create your own presents.

The plug-in is hardware accelerated and worked fine on our 2 year old workstation with a Quadro 4000 inside. We tend to primarily use cuts and dissolves in our edits and not a lot of special effects. DissolveMaster gives the dissolves a little something extra. DissolveMaster includes film dissolves, soft directional dissolves, blur dissolves, glow/flash dissolves and endless ways to tweak all the settings. So you can keep it clean and simple or experiment with color changes and visual effects made possible as DissolveMaster organically animates the video.

A well-crafted dissolve can certainly have an impact on the overall quality of your edit and effective story telling. On the flip side it can be a noticeable distraction which is always a pitfall of a new toy. Experimentation and restraint when necessary will lead to success with DissolveMaster. Dissolve Master offers good value at $50 and will get more useful over time as you create your own presets to complement your content. Visit Pixelan Software to find out more and test it with your NLE of choice.

The Best Tree House Ever

Jeri Wakefield always wanted a special getaway as a little girl. When she became a grandmother she decided to give her grandkids the memories she always wanted as a little girl. This incredible tree house is a story of love, family and finding a home for things other people no longer value. Architect James Curvan shares some of the secrets of how he built this amazing tree house. A beautiful holiday story.

This is one of our favorite creative projects we've seen in 2013. Great song and steady cam fun. Be sure to check it out here and check out all the different times of the day and the clever transitions. A simple idea done really, really well. http://24hoursofhappy.com/09h43AM

Seaside or fireside it works either way.