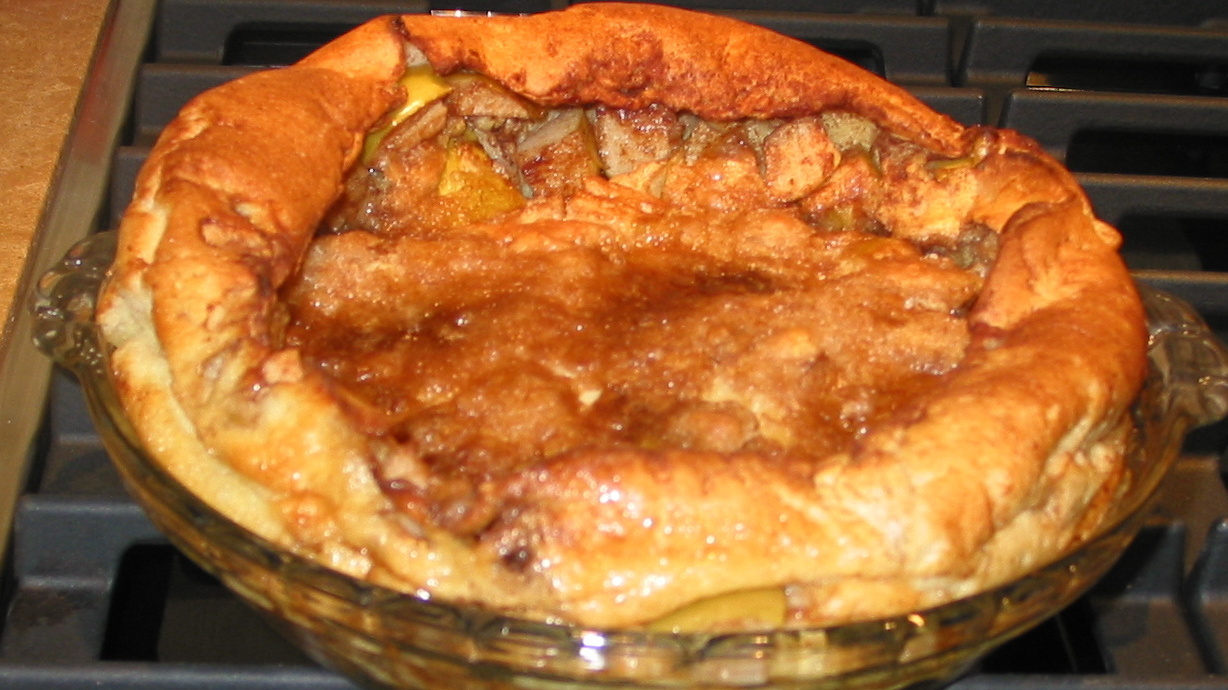 I don't think most people notice the amount of background noise that is generated on airplanes. Since it's in the form of white noise you don't really notice it until you try and listen to music or a movie. Have you ever noticed that you have to turn the volume way up to be able to hear the dialog of a movie' And you thought that was because of the $2 airline headphones.